Can yuan challenge the dollar hegemony as the world prime reserve and transactional currency? 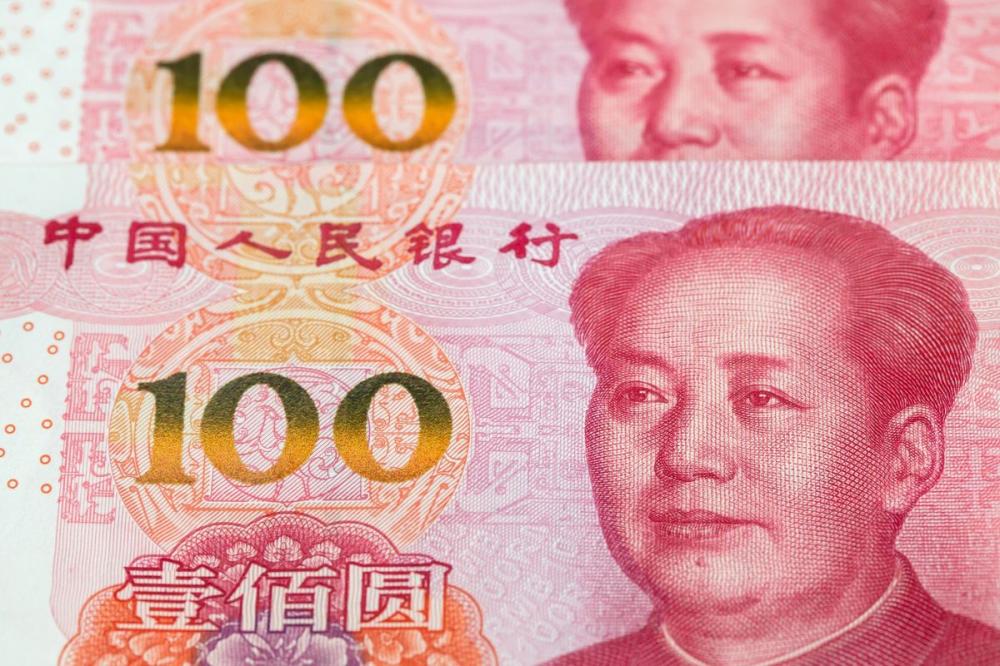 Vladislav Petlenko, Chief Investment Director of Sigma Global Management, a part of Wolfline Company group, has shared his perspective on the ability of the Chinese yuan to compete with the dollar in the global financial system with a large Russian news agency RIA Novosti:

“Now the renminbi is used as a reserve currency in approximately 75 countries around the world. The Chinese yuan is already traded directly between China, Australia, and Japan. That is, both countries do not need US dollars for deals with China. Keeping the yuan in the investment portfolio makes more and more financial sense in the current situation.

The strengthening of the yuan in Russia’s trade with China will also depend on the volume of additional Russian raw materials exports that China is ready to absorb. For example, in the metallurgical industry, China has established its own large-scale production. China buys little oil from Russia. But Beijing may agree to increase import volumes from Russia if the Russian suppliers lower prices.

Having said that, the Chinese economy needs more diversification. The yuan still lacks international liquidity. For a long time, it was beneficial for Beijing to maintain a cheap national currency due to the huge volume of Chinese exports of goods valued in US dollars. In this regard, the People's Bank of China must loosen its control over the yuan's peg to the US dollar and other well-known world currencies".