The United Arab Emirates maintains a pragmatic relationship with Russia. 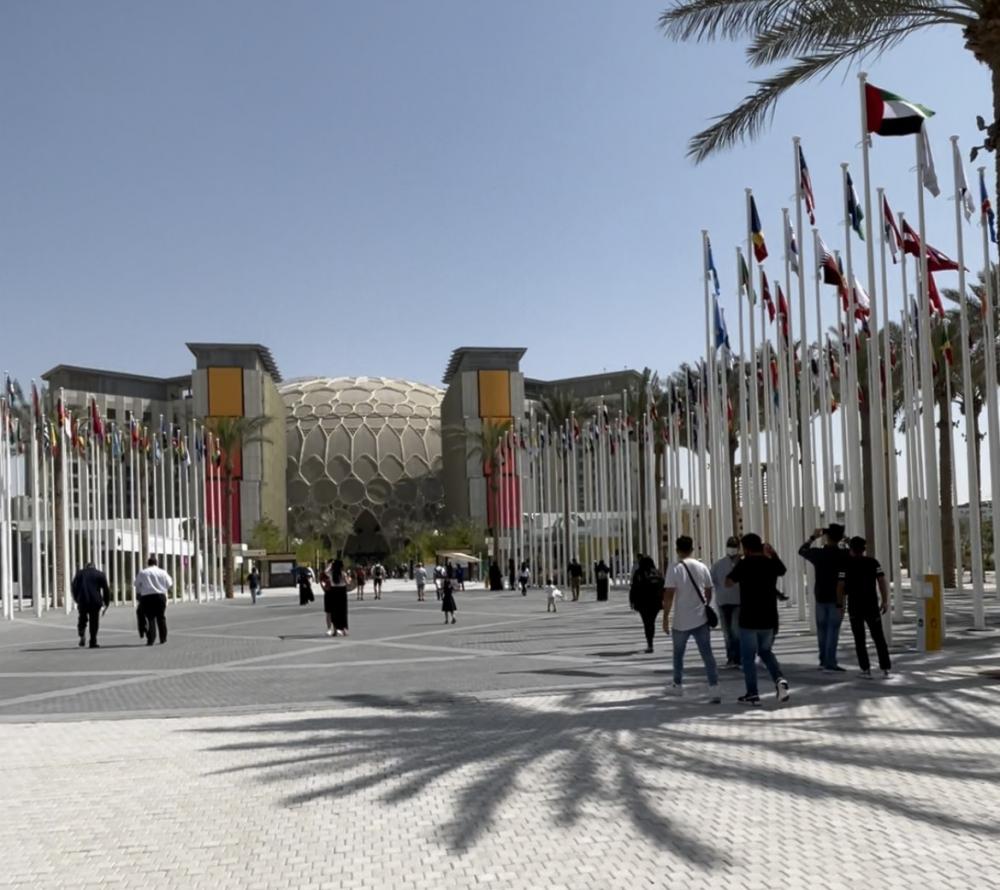 On October 11, Russian President Vladimir Putin met in St.Petersburg with UAE President Sheikh Muhammad bin Zayed Al Nahyan, who does not hide his desire to play a mediator’s role in a settlement of war conflict between Russia and Ukraine. The United Arab Emirates was able to maintain a pragmatic relationship with Russia throughout the conflict, while at the same time becoming a place of refuge for some Russian businessmen and even Russian celebrities.

Thus, against the backdrop of the war conflict, international companies operating in Russia moved their Russian branches to the UAE. In particular, it was done by the Russian division of Apple, which moved its top management to Dubai and placed the rest of the employees in Kyrgyzstan. According to The Wall Street Journal, JPMorgan, Goldman Sachs, McKinsey, and Boston Consulting Group moved their Russian offices to Dubai. Amid the events in Ukraine, Russian rapper Alisher Morgenstern chose his home in the UAE after facing pressure from the Russian authorities for openly speaking up about his opinion about the war in Ukraine. In July of this year, having fallen under the EU sanctions, the founder of the company Eurochem Russian billionaire Andrey Melnichenko became a citizen of the UAE.

On the sidelines of discussing the meeting between the leaders of the two countries, one of the largest brokerage firms in Russia Finam.ru has also spoken to experts about their opinions on what horizons await the Russian newcomers and Russian entrepreneurs in the UAE.

Nikita Dolgiy, Managing Partner at Wolfline Capital has shared his view on investment opportunities in the UAE.  “In terms of investment, investing in Dubai real estate has certain advantages, attracting investors from all over the world. Here you can get a resident visa in exchange for investing AED 750 000 (USD 204 000) in UAE properties. And this, in turn, also offers many opportunities – from zero taxes to direct access to local exchanges,” said Dolgiy.

To read the entire article, follow the link: https://www.finam.ru/publications/item/dubay-proyavlyaet-ozabochennost-putin-vstretilsya-s-prezidentom-oae-20221011-1845/